125 vehicles currently on this version.
Waiting for Wifi 4
Downloading 0
Ready to Install 2
Installing 2

How is this update?

The opinion of vehicle owners for this update. 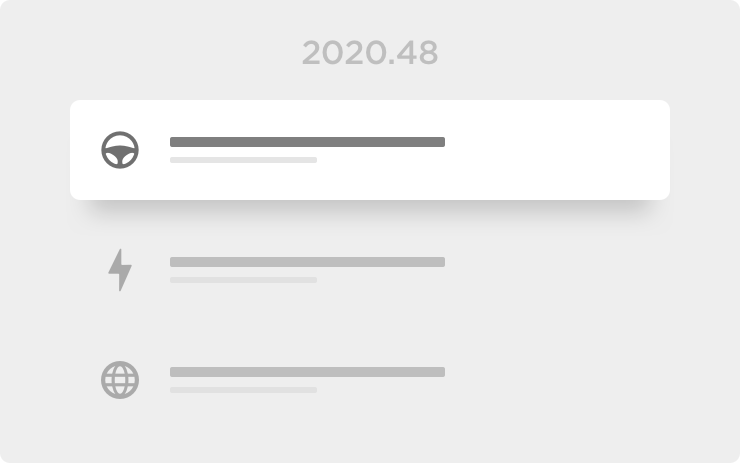 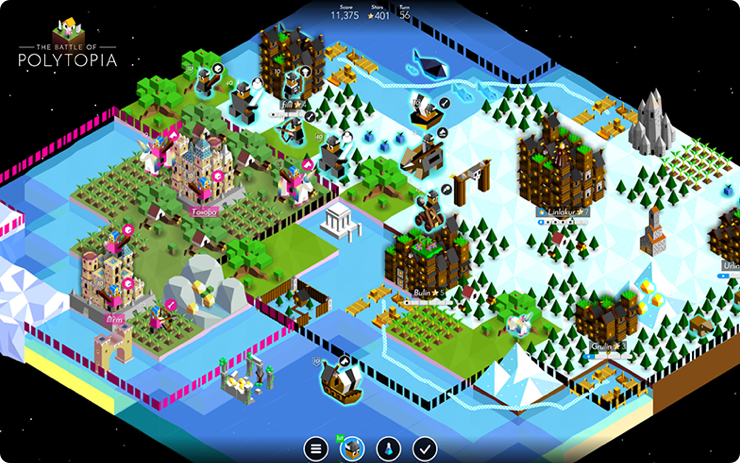 The Battle of Polytopia

The award winning turn based strategy game with low poly graphics. Lead your civilization to victory by expanding your empire and researching new technologies. To see how you compare with other Tesla owners, create a Tesla Arcade gamer name that will appear on the Battle of Polytopia Leaderboards.

Leap into a grand adventure of dragons, magic and cats in purr-suit of the evil Drakoth and your catnapped sister. Explore Felingard's huge overworld map, risk life and limb delving into dungeons for epic loot, and lend a paw to a furry cast of characters in a flurry of side quests. Game controller required. 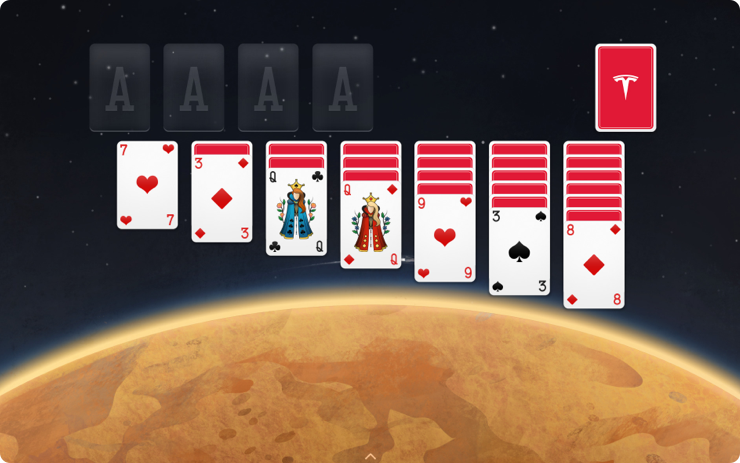 A classic game of Solitaire, also known as Klondike. Move cards by dragging them to their destination. You can play an easier Draw 1 game, or try your luck with Draw 3 and Vegas play modes. Personalize your game by customizing the backdrop and card backs. 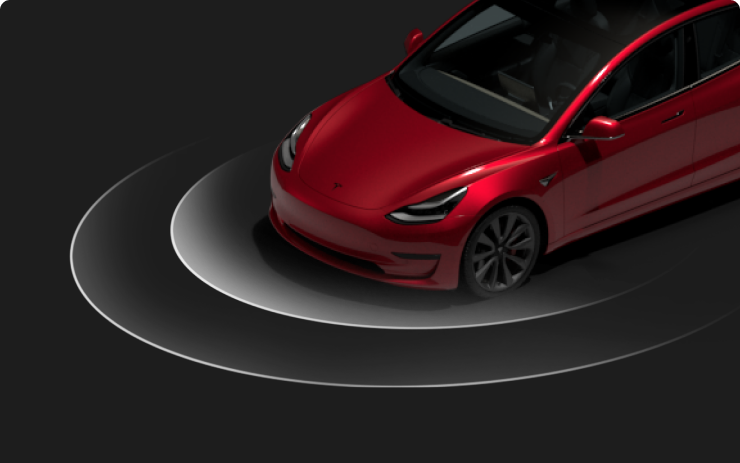 Turn your car into a boombox an entertain a crowd with your media player when parked. You can also customize the sound your car makes when your press the horn, drive the car or when your car is moving with Summon. Select an option from the dropown menu or insert your own USB drvice and save up to five custom sounsds. 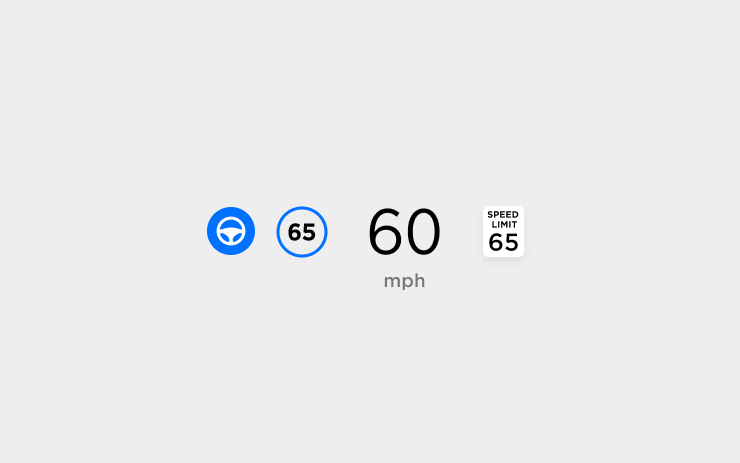 The driving visualization has been refreshed and now offers a larger visualization to allow drivers to view more details of the road surroundings. The next turn will now appear above the visualization if the navigation turn list is covered by another app.

Additionally, select items have slightly moved but will continue to look an behave the same. Some notable differences include the following: 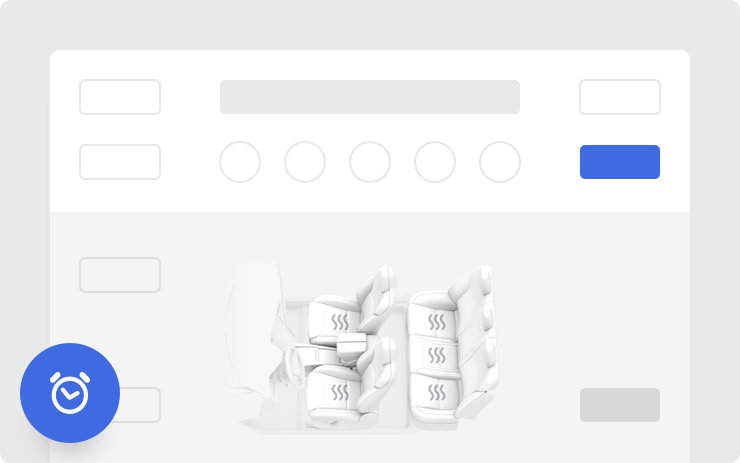 Scheduled Departure can now precondition your battery and cabin even when your car is unplugged. To account for different utility rate plans, you can now set the time when your off-peak rates end to save on charging costs. To access, tap SCHEDULE from the climate control or charging panel when parked. 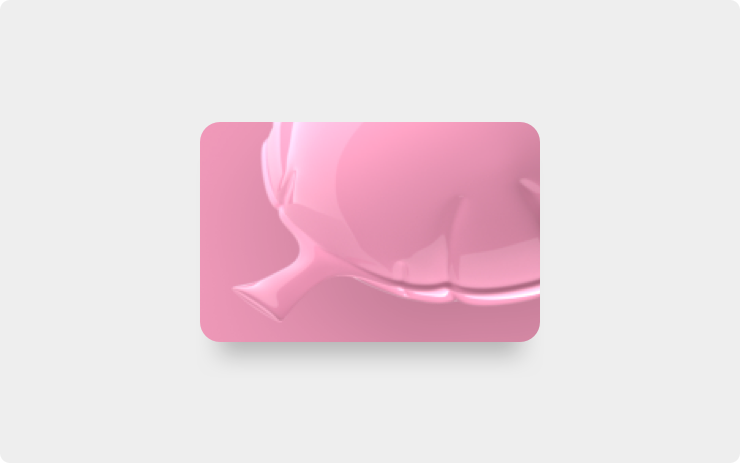 Emissions Testing Mode can now be used outside the car. To setup, select your desired sound and place the cushion on the external speaker. When ready, play selected sound by pressing the left scroll wheel button or using the turn signal. To access, tap the Application Launcher > Toybox > Emissions Testing Mode. 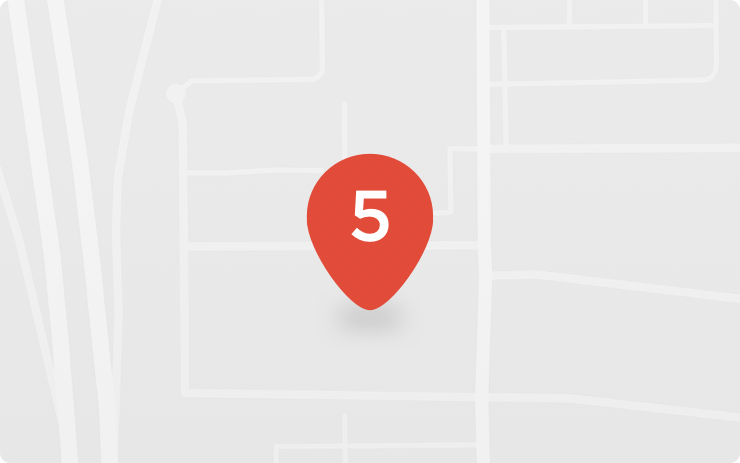 Supercharger pins on your touchscreen will now display the number of available stalls at charging sites. Quickly search for nearby amenities by tapping an amenity icon on the Supercharger popup display. 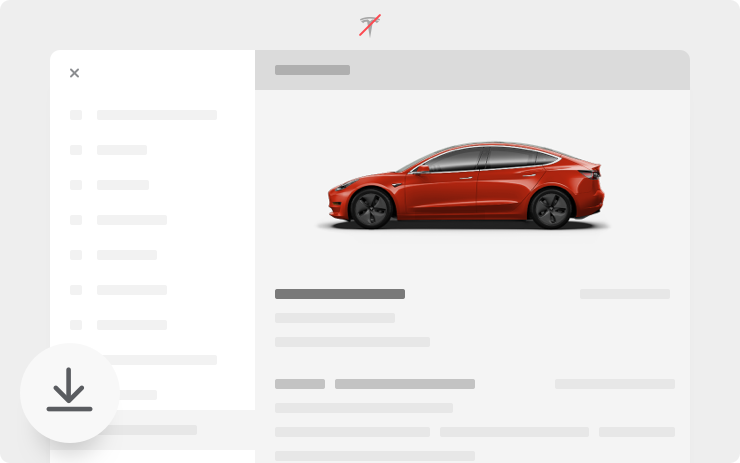 The Tesla "T" has been removed from the top status bar. Tap Controls > Software for the same information.

The number of vehicles that received this update, grouped by model.

The number of vehicles in each country that received this update.

The number of vehicles that originated from a specific update.

The number of vehicles that received this update, grouped by day.

The historical record of all vehicles that received this update.